Reuters President and Editor-in-Chief, Steve Adler, engaged Vice President Constâncio in a wide range of topics, including the ECB’s efforts to rebuild confidence after the currency union’s near collapse in 2015, the bank’s efforts to boost inflation, the euro area’s sluggish growth and the legacy of a banking crisis that could challenge the banking sector and the rest of the economy for years to come. 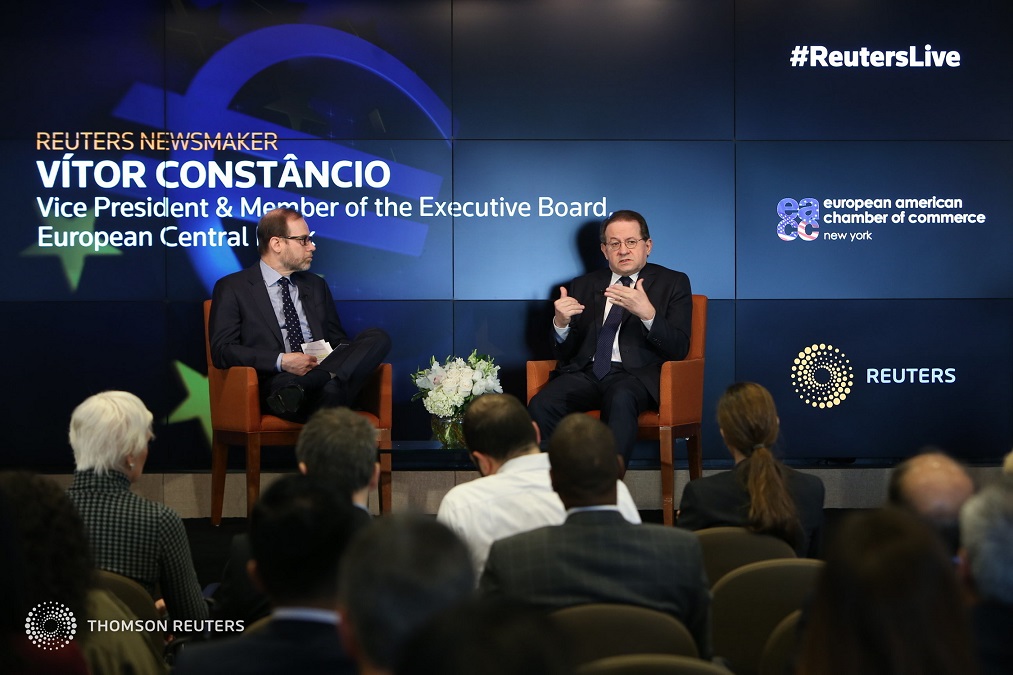 Mr. Constancio assured the audience that “the fundamentals are better than the markets are telling us” and that the while the global economy is facing several risk factors, there is no reason to believe it is heading into a new recession.

He urged European leaders to boost productivity and said that he believes that further integration is needed and that there is fiscal space within the Union that should be used. He also lauded the close cooperation among central banks worldwide and complimented the US Federal Reserve on having done a good job after the financial crises in 2008. 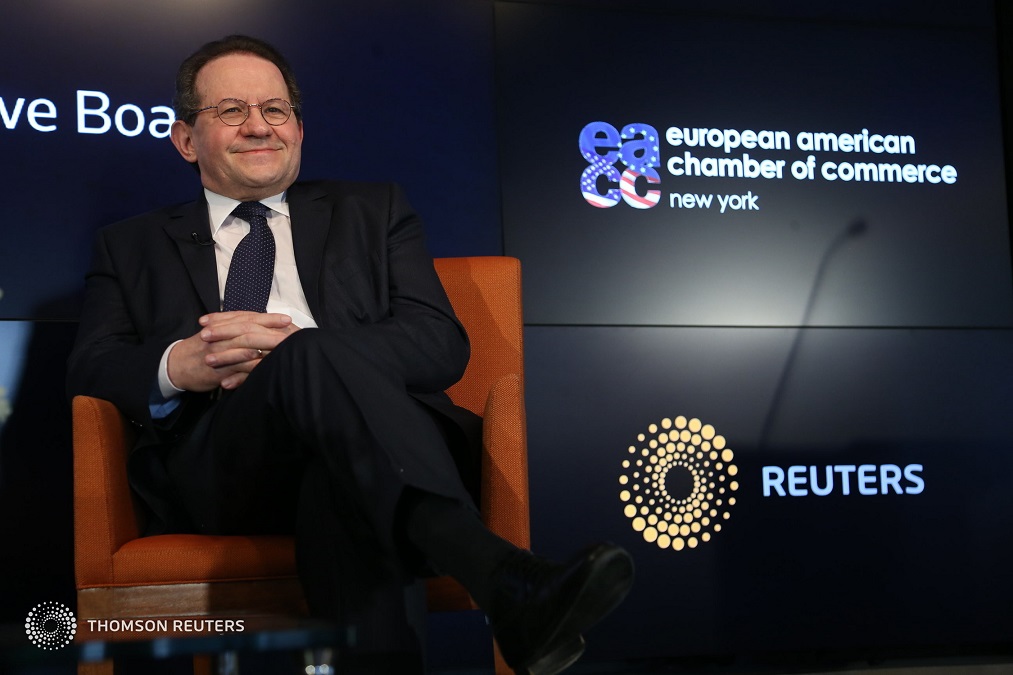 Constâncio, a former Portuguese finance minister and central bank governor, has served as the ECB’s number two since 2010, playing a key role in fulfilling ECB President Mario Draghi’s promise to do “whatever it takes” to preserve the euro and saving Greece from collapse.  A former professor of economics, Constâncio also served as Portugal’s central bank governor from 2000 to 2009 and is well known for his in-depth understanding of economic history and theory.

In case you missed the program, CLICK HERE for the full video of the program.