On July 13, 2016 EACC’s New York chapter in conjunction with ACG held a Briefing with EU Ambassador to the UN João Vale de Almeida.

Ambassador Vale de Almeida updated our guests on the state of the global and European economic & political state-of-play in the wake of the UK Referendum and its impact on US Investors. 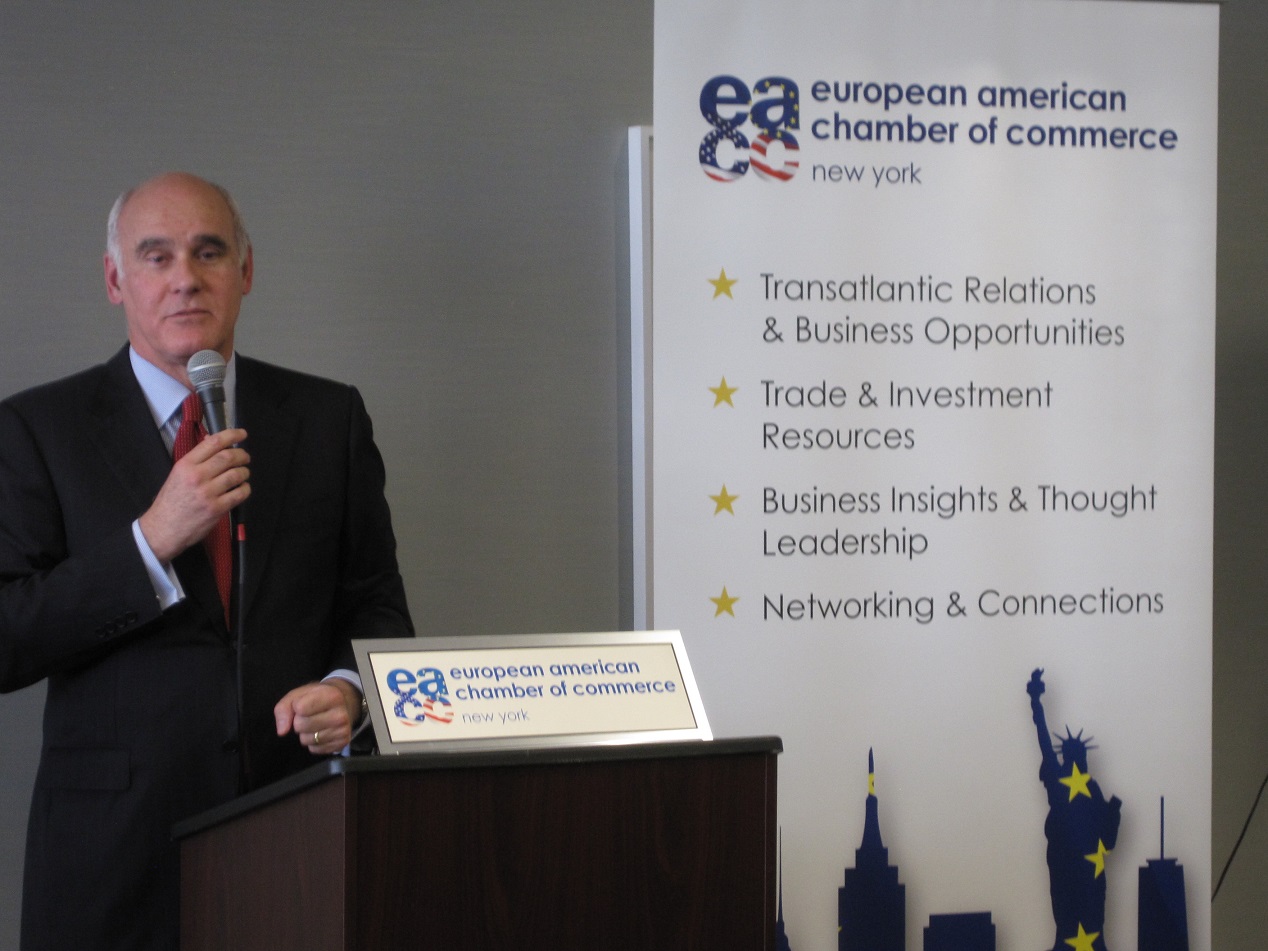 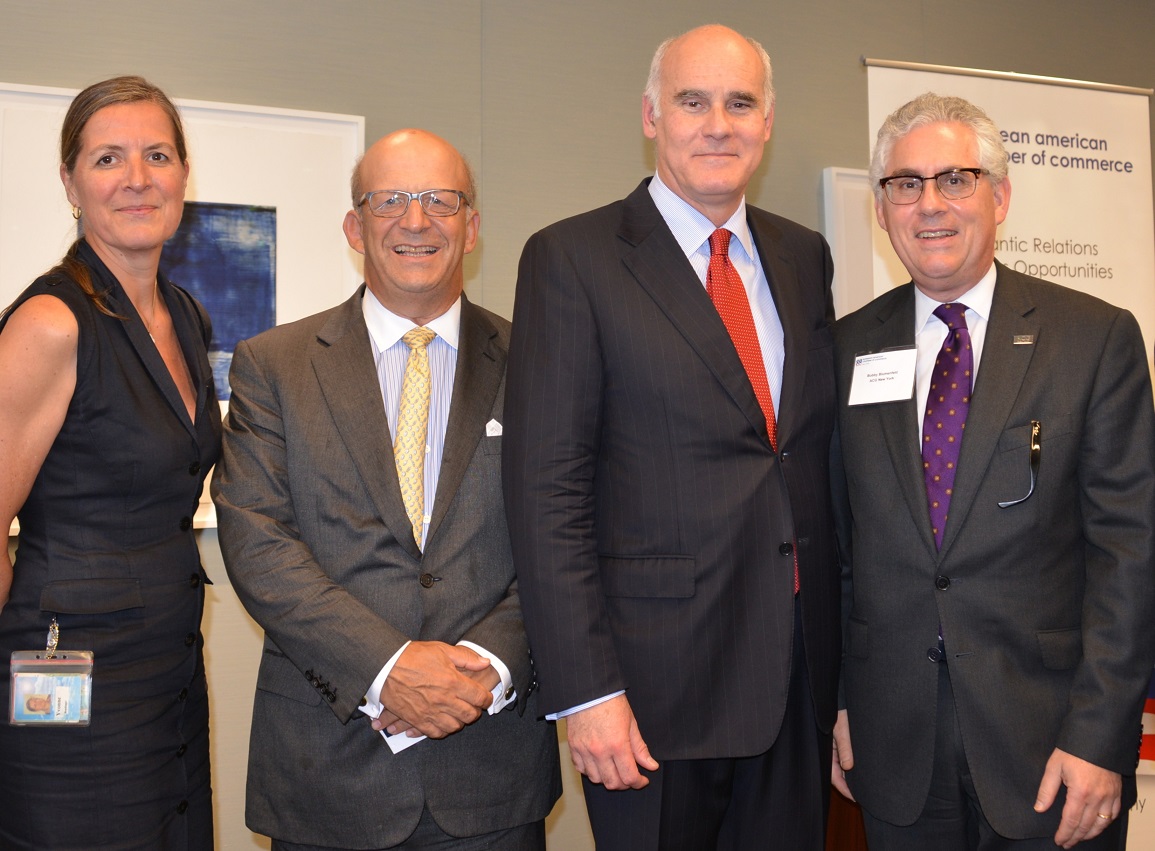 Among the over 135 guests were the Executive Director and President of the new EACC Carolinas chapter, Victoria Kirby and Howard Daniel (Shareholder of Ogletree Deakins) 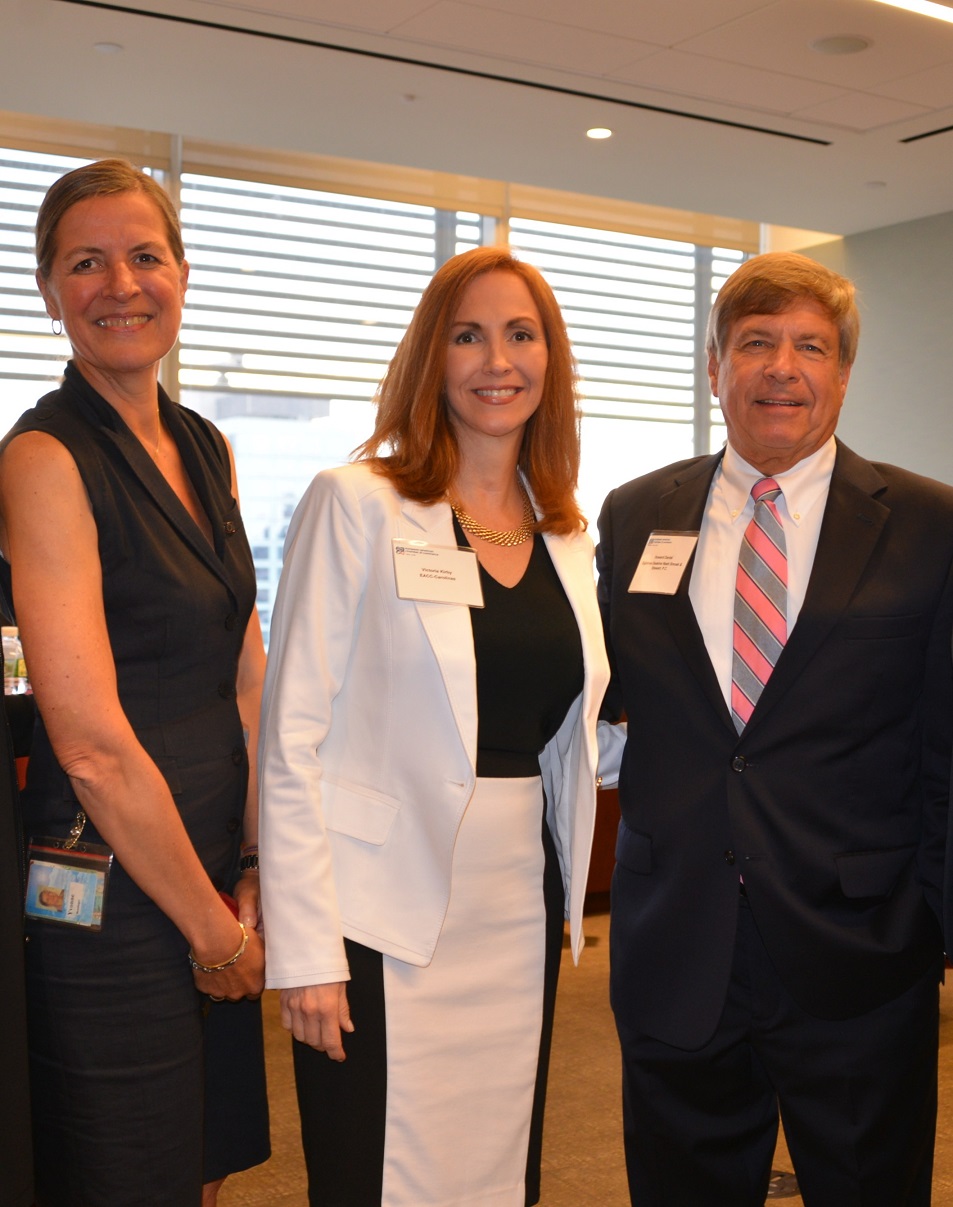