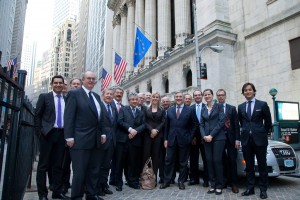 Vice President Tajani was accompanied by a delegation of prominent European industry federations from the chemical, pharmaceutical, luxury goods, energy, construction and venture capital sectors, with the objective of internationalizing businesses in the EU and the U.S. and to start a trans-Atlantic dialog to exchange ideas and best practices across different industry sectors. 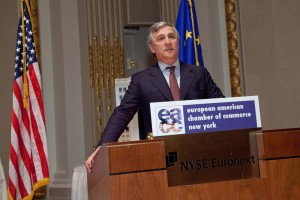 Vice-President Tajani directs at the EU level enterprise and industrial policies holding a wide range of responsibilities for SME and industrial innovation; regulation of manufactured goods; and standardization. His visit served to foster industrial cooperation with the United States in order to support growth on both sides of the Atlantic. 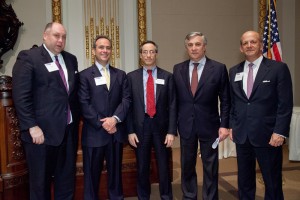 This event was clear recognition of the European-American Chambers of Commerce by the European Union as the leading European organization in the United States for transatlantic  trade. All of the EACC chapters, New York, Cincinnati, Princeton and Paris contributed to the success of the event.

The EACC network will be continuing the dialog with the delegation and representatives from EU Business associations across the various EACC chapters and their diverse membership. And this high-level exchange is expected to lead to future business growth and opportunities. 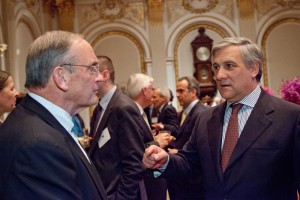 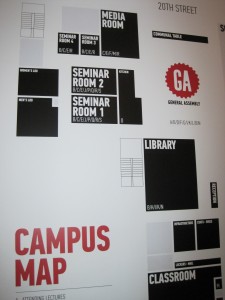 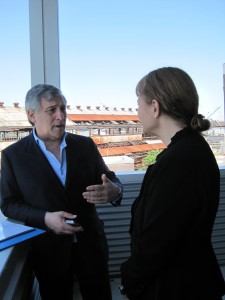 The trip concluded with a visit of General Assembly in the Flatiron district and to the Brooklyn Navy Yard.