Since its inception in 2008 EACC New York has not only grown from a dozen founding members to almost two hundred in the New York chapter alone. Together with our sister chapters in Europe and across the U.S. we have also created an unrivaled platform to advance our shared transatlantic business and economic values through meaningful engagement, knowledge sharing, and transparent evaluation of our business environment.

The European American Chamber of Commerce a dynamic network of transatlantic business executives with a combined membership of about 750 member companies in Europe and the US.

Click the image below to view the welcome and congratulatory video from Mr. David O’Sullivan, EU Ambassador to the United States 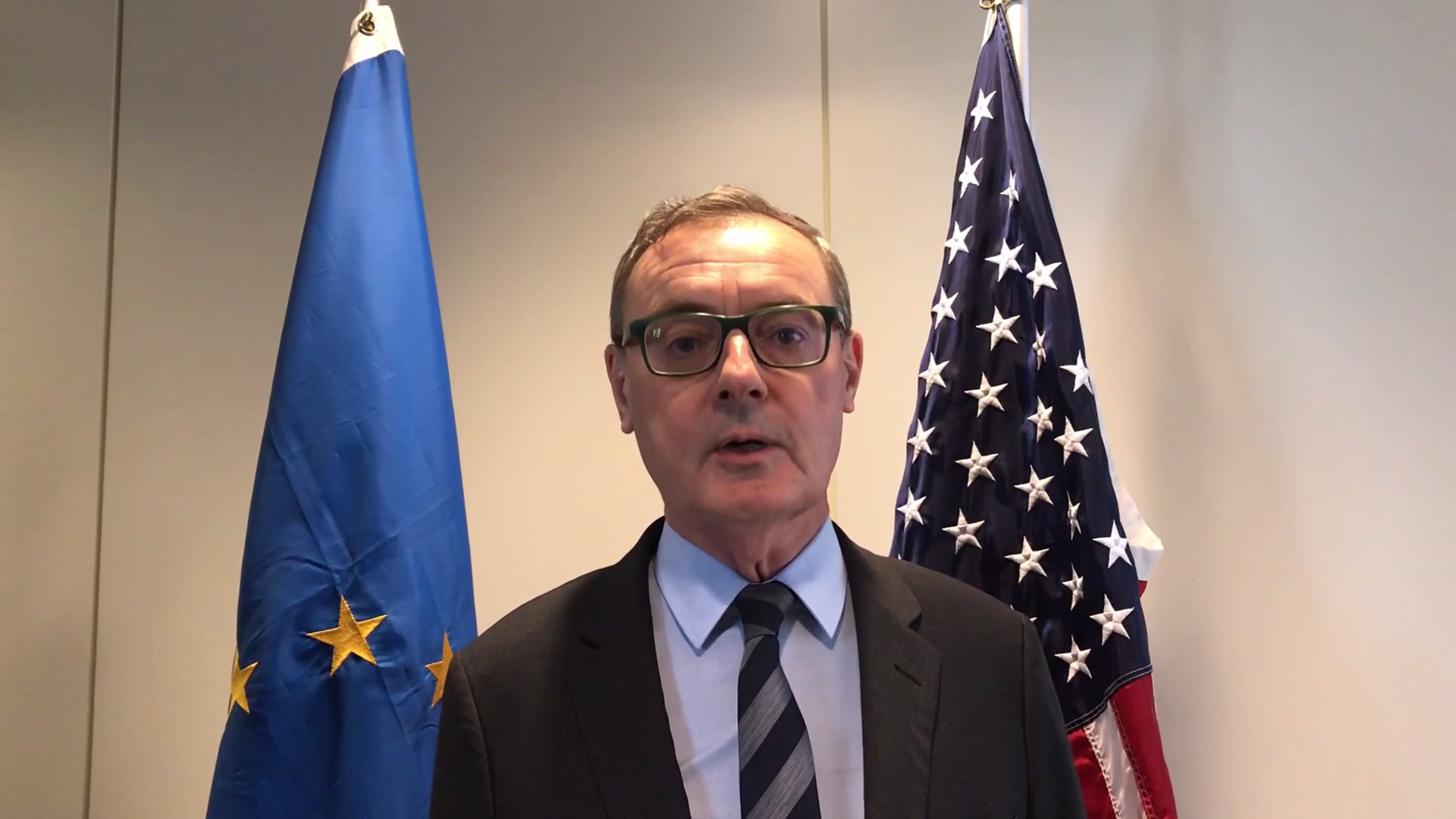 In the United States the EACC is a private and independent 501(c)6 Non-Profit organization. We look back on a long tradition that started 1926 with the formation of the Paris branch, initially as the French-American Chamber of Commerce and renamed to the European-American Chamber of Commerce in 2003. The current chapter network includes New York, Brussels, Paris, Lyon & Toulouse, Cincinnati, OH, the Carolinas, Washington, DC and Princeton, NJ and expansion plans for other US and EU cities.

Since its inception the EACC® has built a network of major players in the transatlantic business community that reaches over 10,000 executives in the US and across Europe. We open doors for our members across our chapter network on both sides of the Atlantic.

HERE you can find a few highlights among past programs the European American Chamber of Commerce in New York has hosted over the last couple of years.

You can find HERE 110 photos that summarize the last 10 years and showcase how EACC helps Europeans and Americans connect to do business.

If you wish to join us and become a member of the European American Chamber of Commerce, email membership[at]eaccny.com or call 212-382-7027. We look forward to hearing from you.