As the new European Parliament meets for the first time 2 July, MEPs have formed seven political groups. Read on to find out more. 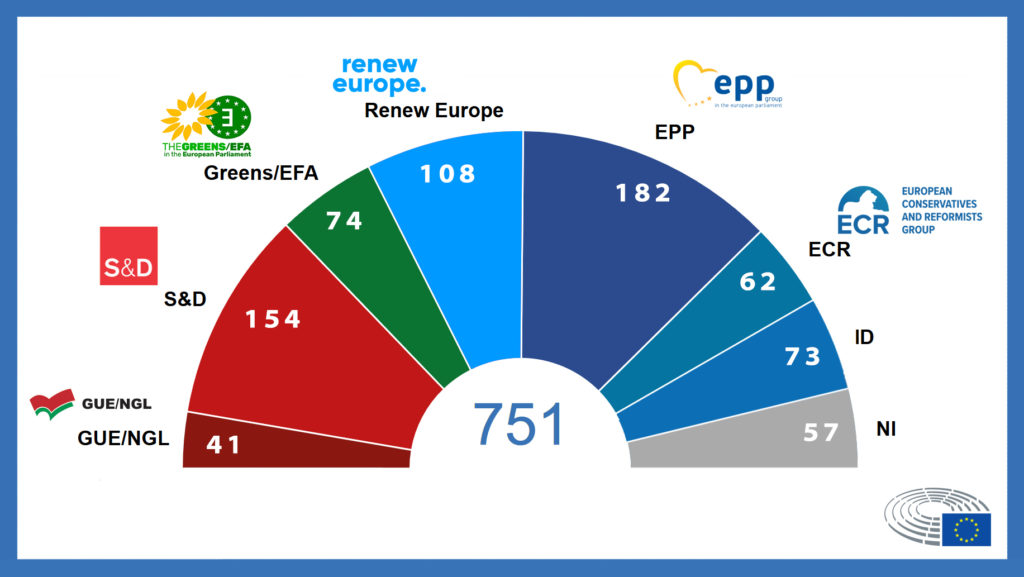 Ever since the results of the European elections have been in, newly-elected MEPs have been organising themselves into political groups, which bring together representatives from different EU countries based on their political affinities.

Political groups can be formed at any time during the term. So far, seven have been recognised as fulfilling the necessary criteria.

Political groups enjoy certain advantages: they play an important role in setting the Parliament’s agenda, are allocated more speaking time during debates and are also allocated more office space, staff and  money. They also decide on the set up of parliamentary committees and delegations.

Below are the political groups in order of size as of 2 July 2019:

Find out more about the political groups and their size in this and previous parliamentary terms on our elections results website.