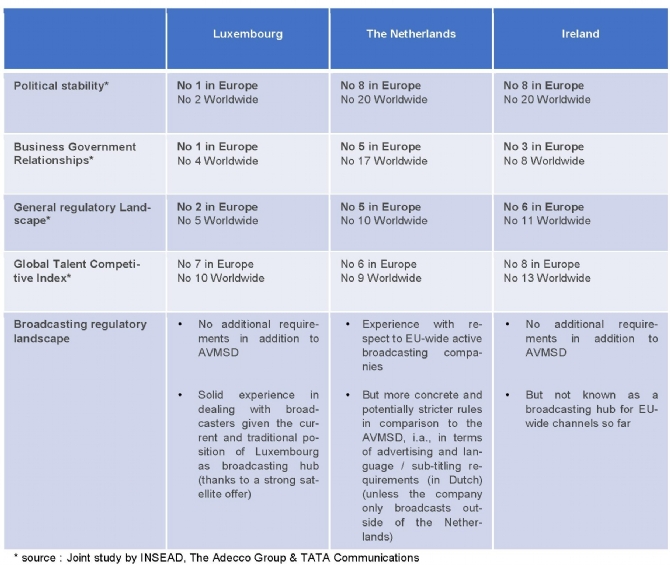 Compliments of Nauta Dutilh, a member of the EACCNY