During Fall 2020, three GEP students interned at the Delegation of the European Union to the United Nations as a part of the EU’s Compulsory Traineeship Program. All three were placed with the Human Rights Section.

All students were able to participate in person at the UN General Assembly general debate as well as GA resolution negotiation sessions. 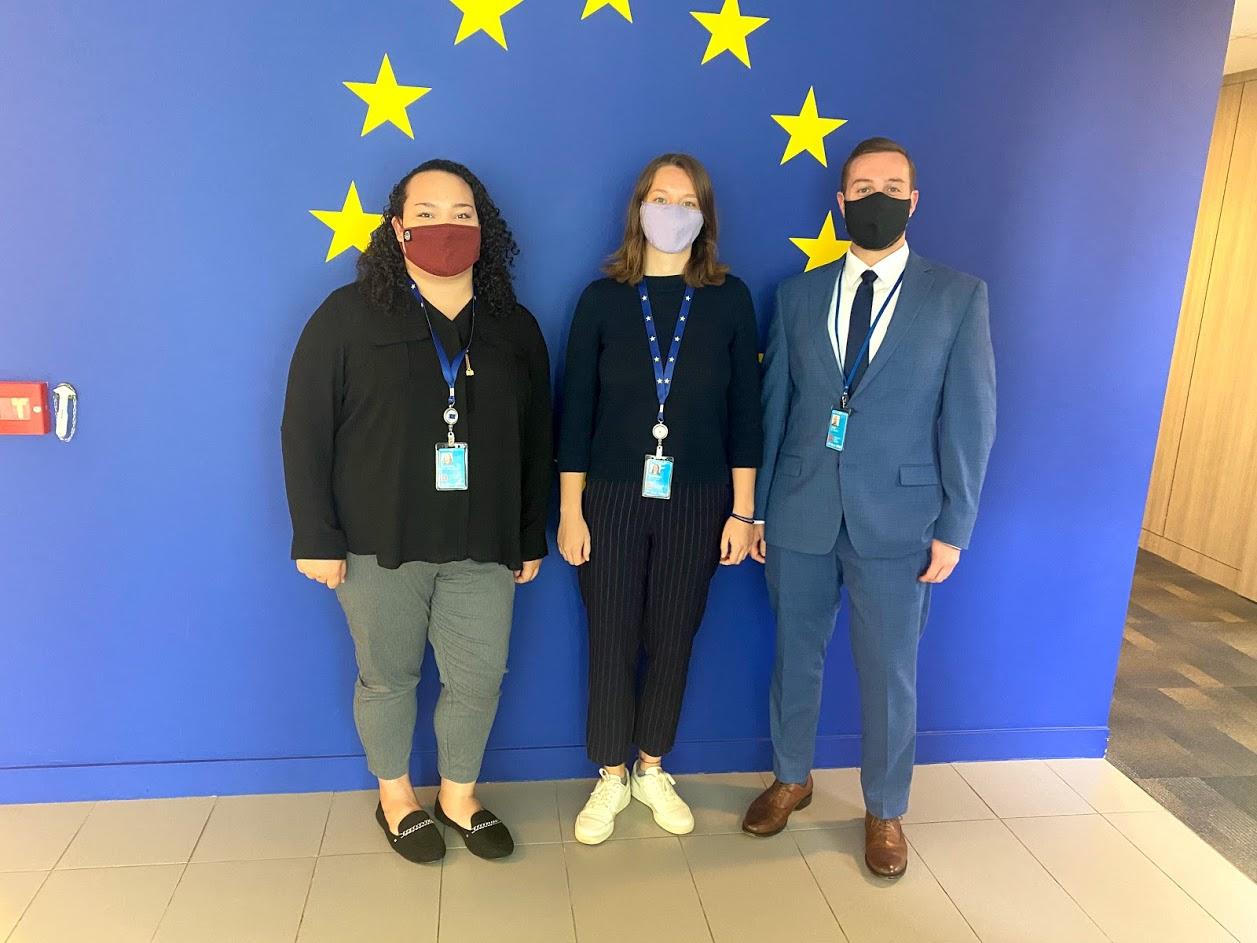 Compliments of SUNY New Paltz – a member of the EACCNY.