The Trepp CMBS Delinquency Rate continued its climb in October. The rate began to rise in March as loans from the 2006 and 2007 vintages started to reach their maturity dates, which has caused the reading to move higher in seven of the last eight months. The delinquency rate for US commercial real estate loans in CMBS is now 4.98%, an increase of 20 basis points from September.
Over $1.9 billion in CMBS loans became newly delinquent last month, one of the highest totals in recent years. Below is the list of the five largest loans by balance to turn delinquent in October. 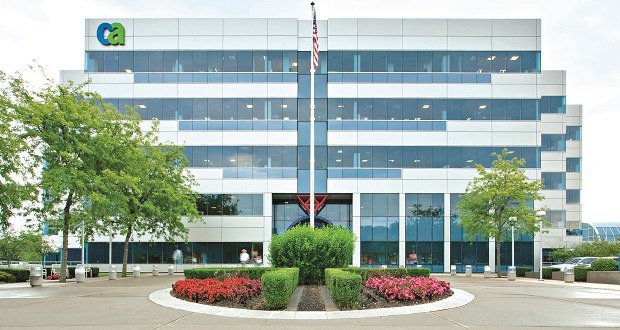 Topping the list of the largest loans to become newly delinquent in October is the $165.6 million CA Headquarters note. The loan is backed by a 778,370 square-foot office in Islandia, New York that is 100% occupied by Computer Associates.

The loan was sent to special servicing in late April 2016 due to an imminent balloon/maturity default. Servicer commentary stated that due “to tenancy issues with single tenant…borrower has been unable to secure long-term refinancing.” More recent commentary stated that the loan was “extended…for 60 days in order to further negotiate a longer term extension (and) allow borrower time to resolve tenancy issues and secure refinancing.” The note was tagged with a non-performing beyond maturity status in October after being marked as a “performing matured balloon” in August and September.

The CA Headquarters loan is the largest piece of collateral behind GSMS 2006-GG8 and currently makes up 29.1% of the deal’s balance. A whopping 95.47% of the GG8 collateral was marked delinquent as of October.

The second-largest loan to turn delinquent in October was the JQH Hotel Portfolio. This $109.7 million note is backed by hotels in five different towns across Texas, Virginia, Arkansas, Missouri and Kansas. The collateral is made up of three Embassy Suites locations, one Holiday Inn and one Courtyard by Marriott.

After The Revocable Trust of John Q. Hammons and its affiliates filed for Chapter 11 bankruptcy late in June, a number of their CMBS holdings were transferred to special servicing in July on the basis of borrower bankruptcy. This portfolio was one of those holdings, and it became 30 days delinquent in October. For the 2015 fiscal year, DSCR (NCF) was listed at 1.53x. The loan matures in November 2016. 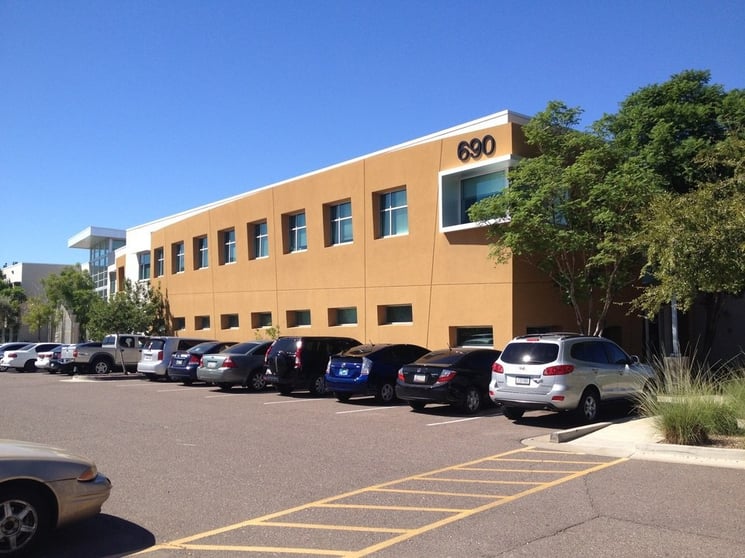 Backed by seven medical offices across Colorado, Arizona, and Indiana, the $97.2 million PPG Portfolio was the third-largest loan to become delinquent in October. The note was marked as non-performing beyond maturity in October, the first time it has ever been delinquent.

The portfolio was sent to special servicing at the end of April 2016 for an imminent balloon/maturity default. Special servicer commentary from October states that the “borrower claims that it will not be able to refinance the loan on or prior to the maturity date (10/8/16) due to deteriorating income and significant tenant roster roll across the portfolio during the next 12 months.” The commentary also states that the borrower has requested a loan modification, but will also accept an extension of the maturity date. At the end of 2015, the aggregate portfolio occupancy was 84% with a DSCR (NCF) of 1.17x. 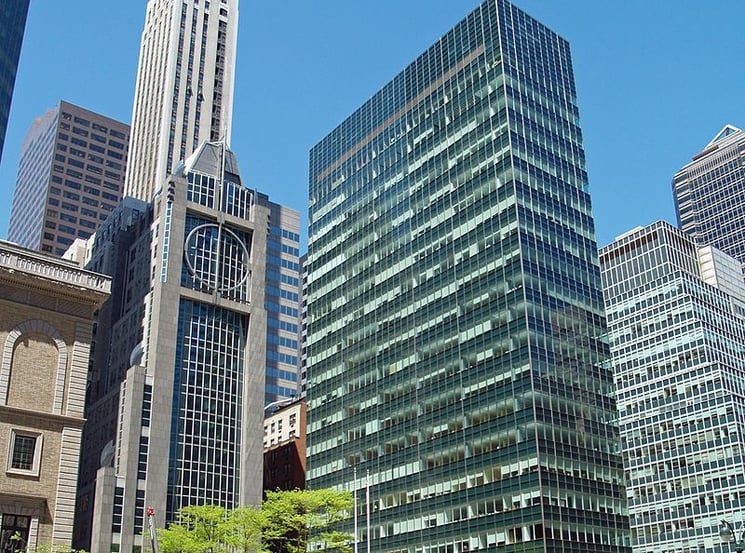 Making another appearance on the monthly list of the five largest delinquencies is 390 Park Avenue. The $95.3 million loan that is backed by the 234,240 square-foot Midtown Manhattan office known as Lever House was the third-largest loan to become newly delinquent in April 2016.

This loan was sent to special servicing in December 2014 for an imminent maturity default. (The loan was originally slated to mature in March 2015.) With no refinancing in place for the note at the time, it seemed that lenders were leery in providing new financing because the rent the building pays under a ground lease was poised to climb more than threefold in eight years. The workout strategy is currently listed as “full payoff.” As of October, the loan is once again a non-performing matured balloon after being marked as performing beyond maturity in September.

5. The Mall at Stonecrest 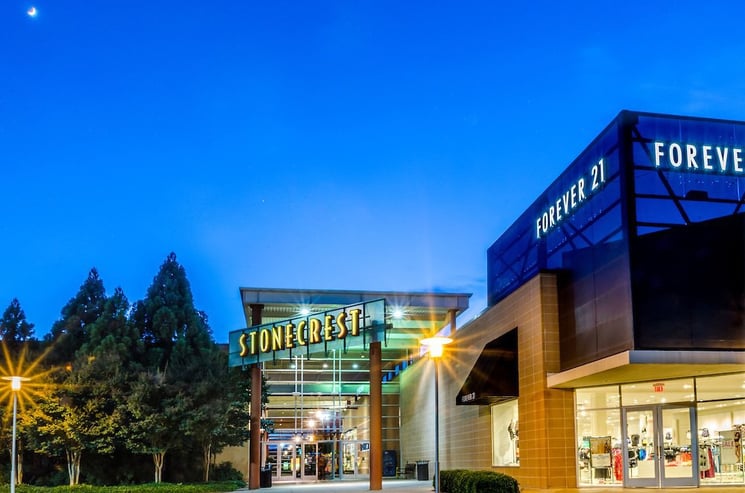 The final spot on October’s list belongs to The Mall at Stonecrest. This $93.9 million loan is backed by a 396,840 square-foot mall in the Atlanta suburb of Lithonia.

Sent to special servicing in March 2013 for a payment default, servicer commentary from October 2014 revealed that the borrower indicated it had “a commitment for refinancing and is in the process of loan/credit review with its new lender and rating agencies.” However, February 2015’s commentary stated that there was an “inability to obtain a refinancing” and a modification was approved in June 2015 that pushed the maturity date to November 2016. With the loan still in special servicing, it was marked as non-performing beyond maturity in October 2016. Servicer commentary from October does reflect that the borrower “is in the process of negotiating refinancing terms with several potential lenders.”