Bank share prices fell sharply in the third week of 2017, as more banks reported Q4 earnings. Initial positive readings of earnings shifted to the negative, as investors were disappointed by lack of traction in the lending segment as well as setbacks in noninterest income generation. Net interest margins were flat for the largest banks in Q4, despite a steepening yield curve and the highest bond yields since mid-2015.

Shares of the largest banks were down -2.9% (led by Citigroup with a -5.9% drop), while regional banks fell by -2.7% for the week. The broader stock market was off by a modest -0.1% and bond yields rose by 9 basis points to a yield of 2.467%, which would normally be a positive for bank shares.

We expect to see more market volatility, as regional and small banks continue to report Q4 earnings over the next couple weeks. The policy picture should also start to evolve as the new Trump Administration and Congress impact bank legislation and regulation. 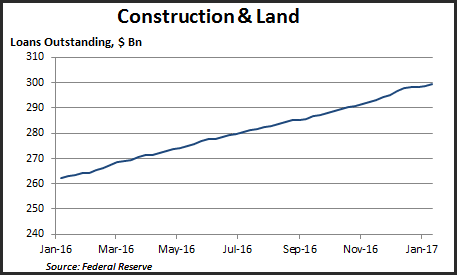 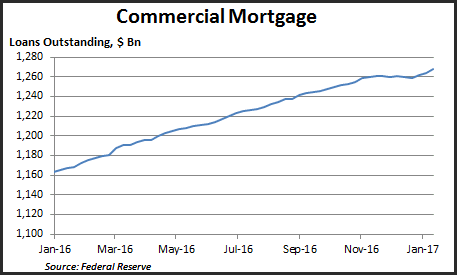 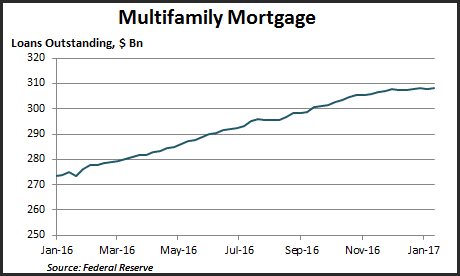