I’m often asked how to determine cultural fit during an interview. My answer partially depends on how you define culture. If you 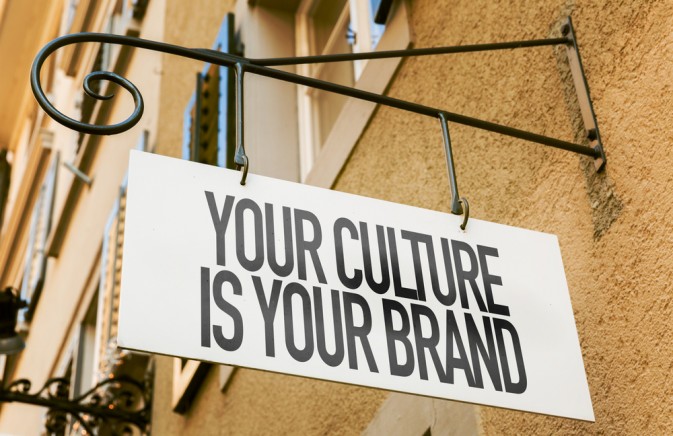 If you want to determine whether s/he will fit in with a particular team or work well with a certain manager, you can ask him/her about the teams he’s worked with and the best boss he’s ever had.

But if you define culture by “the way things are around here” or the company’s standards of behavior and the attitudes about what’s really important inside, you really need to dig into the things your candidates internalized long before they hit the traditional workforce. While doing so may not be an exact science, here are my top three interview questions (and the thought processes behind them) to get at that culture fit:

Are you ready to ignite your growth with the right team? Are you interested in hiring a new CFO or restructuring your entire back office and accounting department? Call us today for a free consultation with Jennifer, and you can download her “Top 10 Tips for Working With a Third-Party Recruiter” here

Jennifer Scott is the vice president of talent acquisition and strategy at SUM Innovation.

Image Copyright: Shutterstock | This article was originally published on HireEffect.