The European American Chamber of Commerce in New York is delighted to welcome its newest sister chapter, the EACC Carolinas, based in Greenville, SC.

The chapter was officially launched on August 11, with a cocktail reception at the renown Westin Poinsett in Greenville, SC.

The guest of honor at the occasion was Madam Ambassador Caroline Vicini, Deputy Head of Delegation of the European Union to the United States.  Ambassador Vicini flew in from Washington DC to deliver remarks on the European economy, the transatlantic relationship and how the recent Brexit may impact U.S. Investors.

Approximately 100 business executives attended the launch event, already putting the chapter well on its way to building a dedicated following for our transatlantic network.

The EACC leadership believes that Greenville South Carolina is an ideal location for bringing together business executives to form transatlantic relationships and foster business and exchange between the U.S and Europe.

James D. Rosener, President of the EACC-New York and member of the board of the EACC-Paris, commented that “the European American Chamber of Commerce is delighted to add to its chapters the Carolinas Chapter where European and American businesses like Michelin, BMW, General Electric, 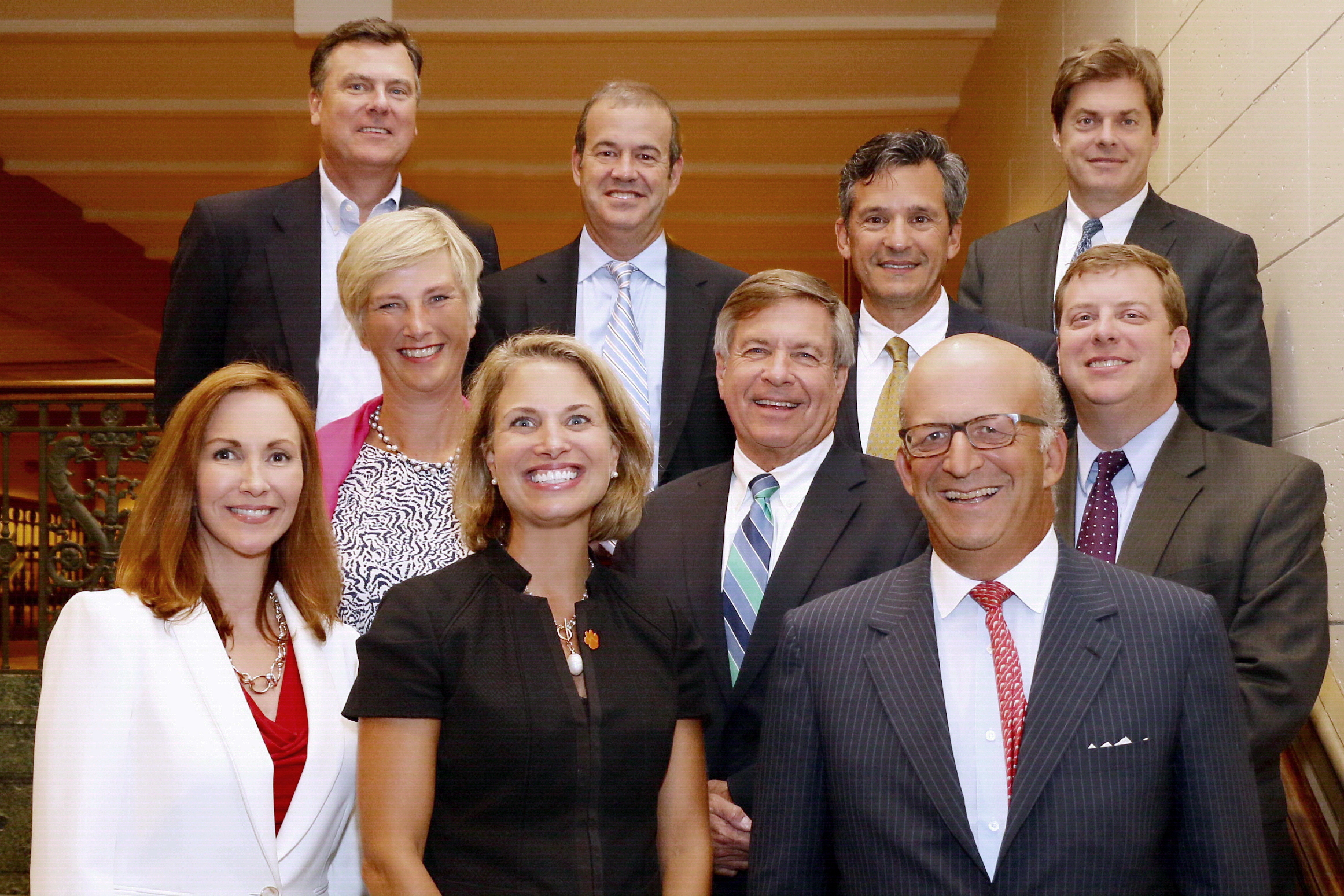 Honeywell and many others have found an environment receptive and supportive to cross-Atlantic commerce.

The EACC is proud to join that agile community and to serve as a hub to support future growth in the region.”  The new chapter will serve both South and North Carolina from its office in Greenville and will act as a platform to help increase business between the Carolinas and Europe.

Howard Daniel, Chairman of the board at the EACC Carolinas added that “we are excited to have the opportunity to host EACC’s newest chapter in South Carolina. The Carolinas have long been a focus of companies wishing to do business in the U.S and with companies such as BMW, Michelin and most recently Volvo, this is a natural partnership and we look forward to further enhancing business opportunities between the Carolinas and Europe.” 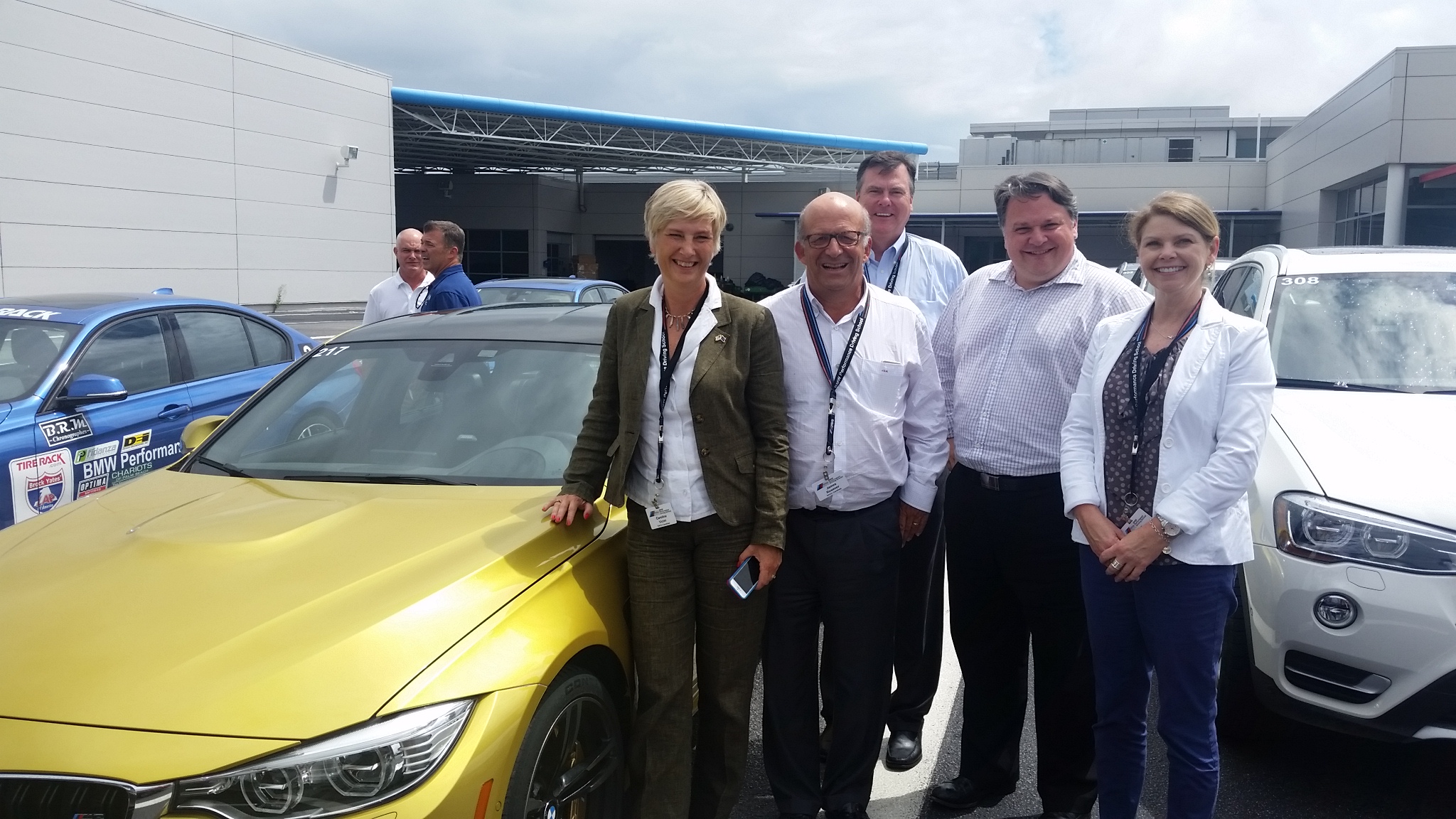 As Victoria Kirby, the Executive Director of the EACC Carolinas explained, the new chapter will be offering educational as well as networking programs and seminars, and as such will serve as a resource and a facilitator for transatlantic business development.

The launch of the EACC Carolinas chapter was welcomed by the local business community as well as regional development agencies who will be working closely with chapter staff. The opening of the EACC Carolinas has been reported by a number of media outlets, a short news clip covering the launch event can be viewed here.